Cookies help us deliver our services. By using our services you agree to our use of cookies.

World War 3 is on! Build up your base, train your units, and command them in action packed battles. Prospect and mine the rare resource Millennium and secure the highest amount possible. Goodgame Empire: World War III is a great Action game. You can play this game here at my1001games.com totally free. Goodgame Empire: World War III has been played 123790 times. It has received 1117 yes and 166 no votes. It has a score of 87. If you liked playing this MMO game than you should try Cursed Treasure 1½ and Toy Defence. Have fun!

Instructions: Use your mouse to play this game. 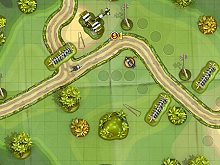 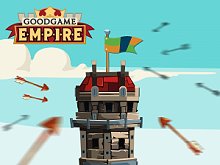 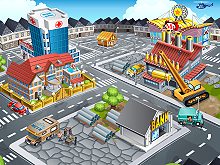 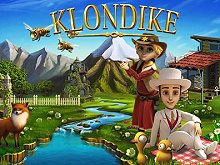 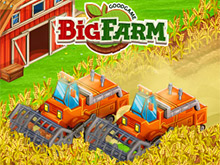 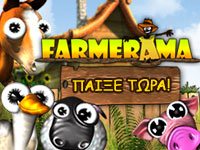 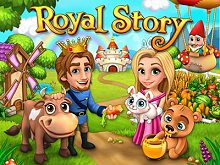 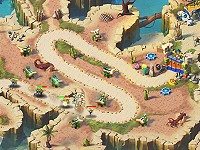